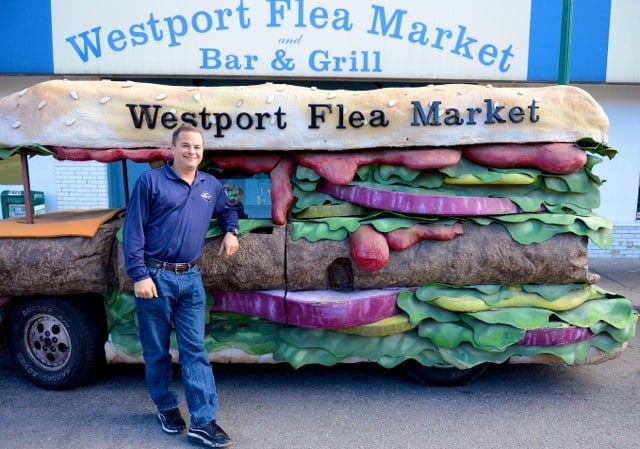 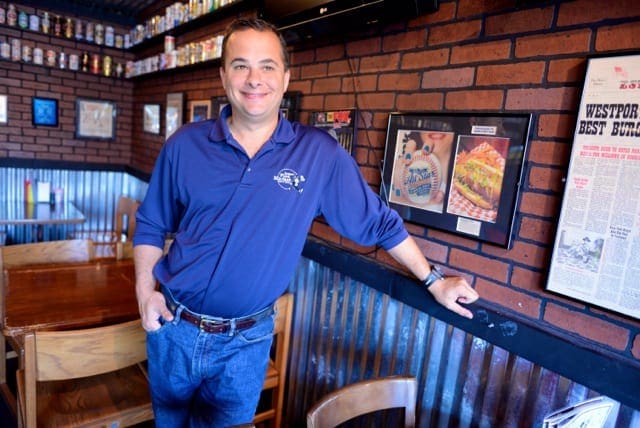 You can huff and puff, but you can’t shut down The Westport Flea Market. It’s endured Hooter’s attempt to acquire it in 2006 and the Pandemic’s hard hit on it and the entire restaurant industry in 2020. Westport Flea is a champion and it’s a well-deserved victory.

The Westport Flea Market’s hamburgers have won the best burger in Kansas City award 30 years straight 1986-2016). The secret ingredient is purchasing its meat from a local butcher and not cutting any corners.

Choose one of 44 beers on tap, enjoy a burger, and feel part of the Kansas City community when you drop by “the Flea” as it is called in Kansas City. The Flea Market also serves salads, sandwiches, chicken, and wings.

One of the next-most-popular items on the Flea Market menu is the Meatball Grinder, which was voted one of the two best in the country by The New York Times. The grinder is made with homemade meatballs with mozzarella cheese, topped with Joe Joe’s sauce, and comes on a hoagie roll, served with French fries and pasta salad.

If you want to learn more about Westport, its burgers, and its interesting past, head here.